Reed looked worried for the first time since Fletcher had met him, It could be catastrophic, hell have access to the information we discuss in conference, a man like him could do great harm in such a position.

If he runs this crime syndicate as you say, he could probably get that information anyway, couldnt he? Perhaps, but just giving it to him, watching him smirk as he notes down the information in front of us. Fletcher nodded, he understood well enough, spies are always more palatable than traitors. Well go then. This evening were going to start investigating Ventner. CB followed Fletcher out into the lobby. He noticed Fletcher chuckling to himself. What do you find funny in this situation? Fletcher turned to look at him, Youre actually afraid of Reed arent you, he scares you.

CB looked slightly flustered, Hes very important. Fletcher narrowed his eyes, No, thats not it, youre important compared to many. You know that importance is a matter of money and position. It must be power, what kind of power does he have? Hes the high and mighty king. Fletcher nodded, the subject was obviously satisfactorily closed. If I attack someone, steal their money and run away, who tries to catch me? What, here? CB looked around him, obviously shocked. No, outside, maybe in the lower levels. Well if all goes according to plan, one of the commercial security companies would try to trace you.

Fletcher started to walk away. We need to find an honest copper in this town. He paused, more accurately, you need to find me an honest copper. The Police Station as it was known was a small structure slotted between two giant engineering structures near the stern of the city. It was almost precisely equidistant from each hull and if it were any lower in the vessel youd be able to look straight down onto the water.

In faded letters was a sign reading - TechSec - You pay us to care, and we do. Just below it someone had scrawled - Translation give us money or go away. Fletcher had no confidence that this hadnt been written by an employee. Once inside it became obvious that the station was quite well cared for, the floor and walls were clean, shiny hard plastic furniture littered the waiting room but it too was clean. The air was extremely hot, hot and humid, behind a counter at the rear of the room a man in a bulky jacket slept soundly.

Fletcher woke him on the third try and explained that they wanted to see a senior officer. The man led Fletcher and CB to a back room and ushered them into a tiny office.

In the office was a small desk and behind it sat a young, fit looking woman. She was dressed casually in a short sleeved shirt and shorts, typing on a computer. After a minute or so she looked up. Wheres your property. Fletcher was already lost; he saw this as a bad sign so early in a conversation. Fletcher was kept waiting with CB outside Reeds office for over half an hour. He found himself becoming increasingly irritated by this though CB seemed quite content to wait. When they were finally invited to enter and offered a seat in Reeds luxurious chairs CB seemed determined to bring Reed up to date on the progress of the investigation at once.

Reed asked a number of questions and the process took nearly an hour. Fletchers mind began to wander and when Reed asked him a question he had to gather his wits quickly to avoid embarrassment. You had a problem I can help with? Reed asked. Yes, thank you, we have now closed off our major avenue of enquiry and we need to concentrate on another. I need information on Rocans deputy Karl Ventner. Reed inhaled slowly, Frankly it doesnt surprise me that you ask, many of us felt he could be involved in some manner.


Fletcher noticed the use once more of the embracing us, obviously Ventner was not included in this social circle. Why do you say that, have you any evidence?

The place you need protecting, where is it? The woman was looking impatient. I have no place, Fletcher finally caught up with the conversation, I need to see you on a different matter. If its a complaint then fill in a form. No, I need some information. The woman sat back, New in town? Yes, why? If youd been here more than a few days youd realize that we are not a source of information, we are a source of complaint, a source of amusement and a target for ridicule.

We are the most famously inefficient, incompetent idiots ever to grace this floating cesspool. You dont want anything from us. Fletcher grimaced, a sympathetic gesture. Youve got to let ninety per cent of what comes across your desk go because youve got no money and when you do find something you can chase, the evidence gives out or a technical error is made in procedure or youre told you cant take it to court but youre never told why. It seems as though youre running in the dark bumping into things and nobody, absolutely nobody cares.

The woman looked surprised, Youre a cop. It wasnt a question. She glanced across to CB, then looked back. Im Officer Jones, Tarla Jones. How can I help? Fletcher handed her a photograph, This is Karl Ventner. Tarla inhaled sharply.

I know who he is. Fletcher nodded, Does he have any connection to crime in Neo-City that you know of? Tarla chuckled softly, What I know or what I can prove? 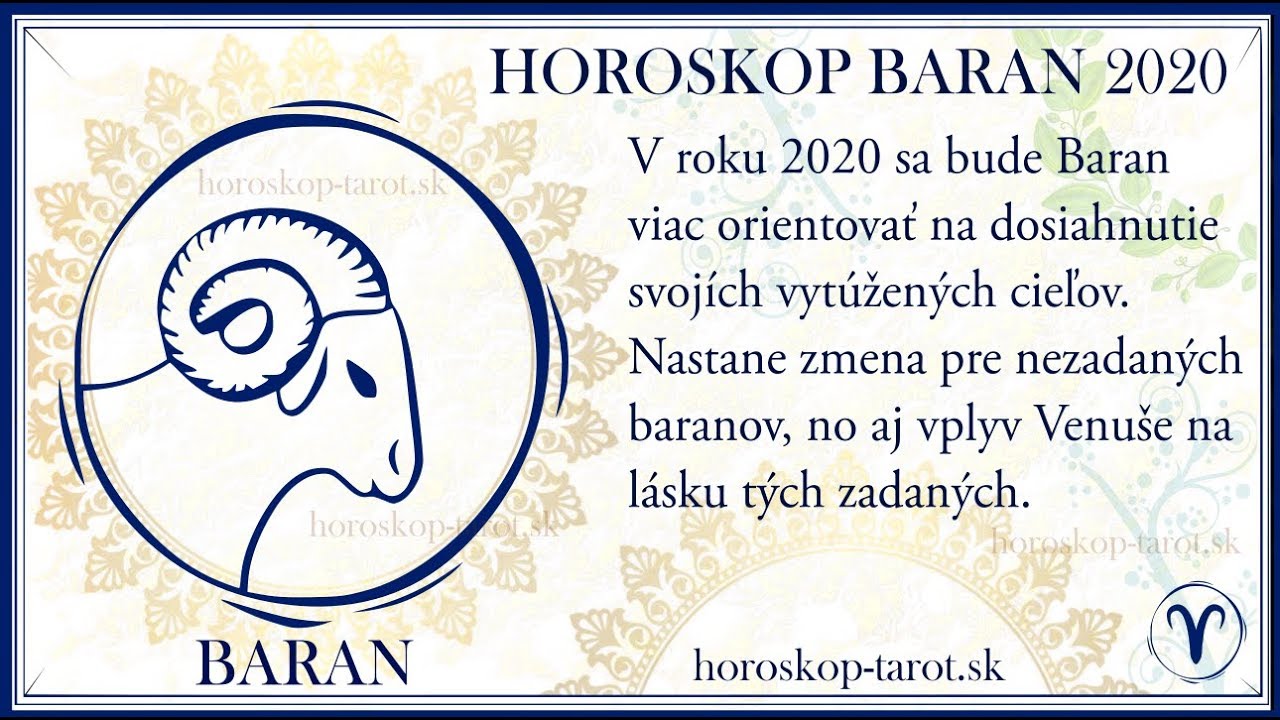 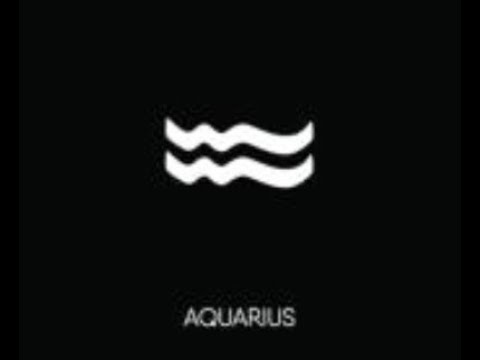 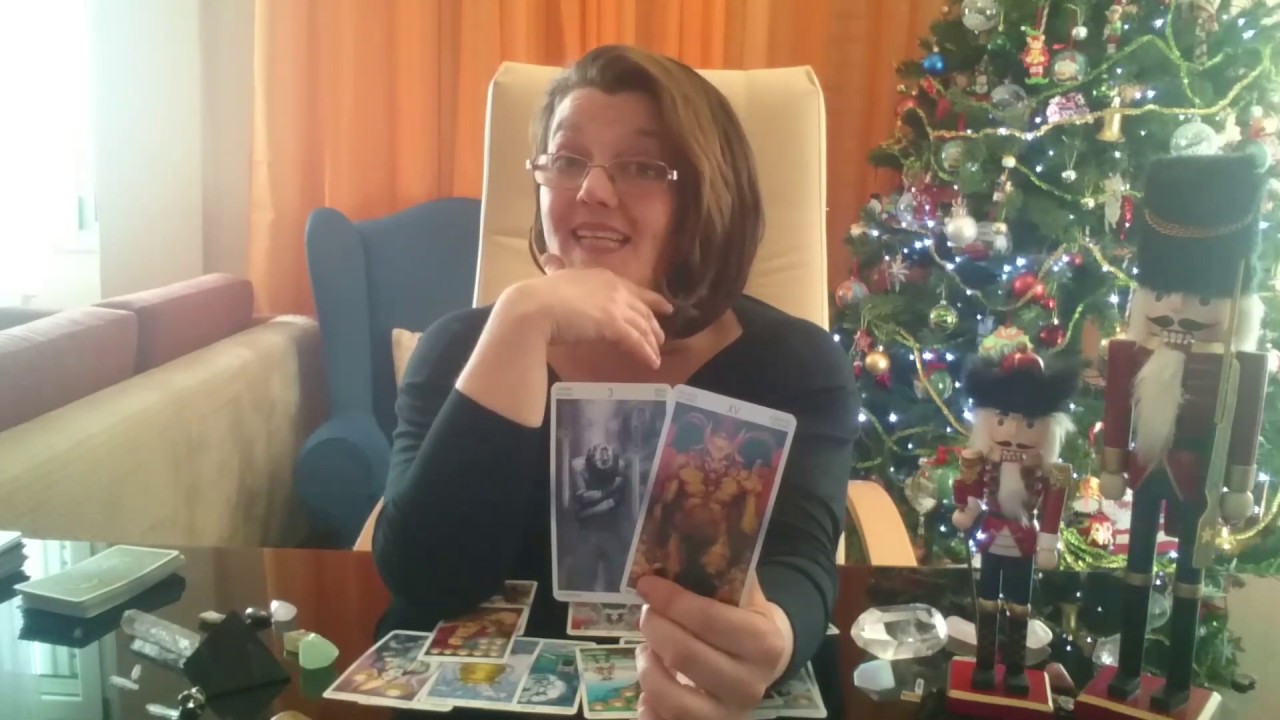